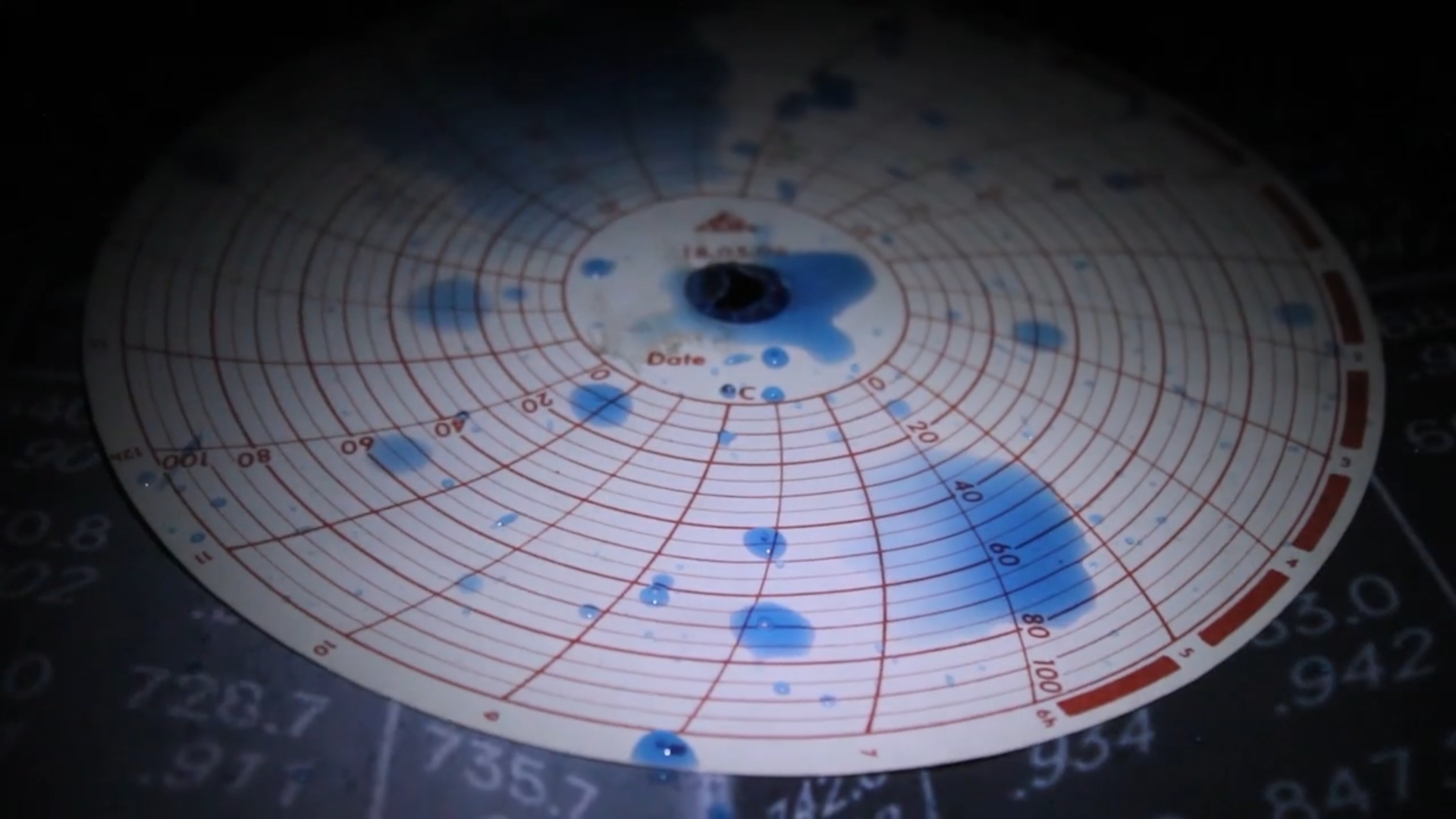 A Journey into the Land of the 4th Dimension 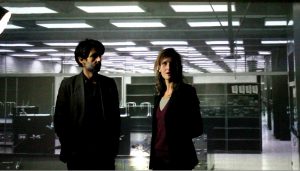 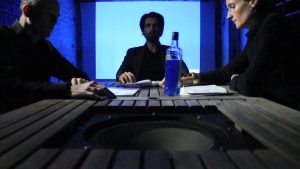 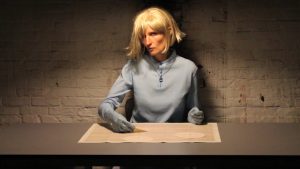 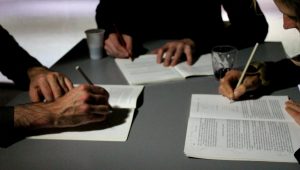 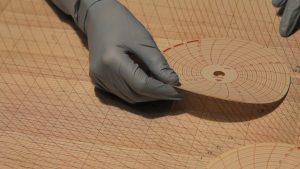 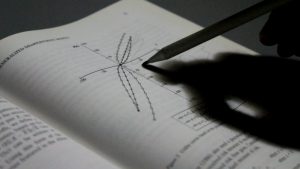 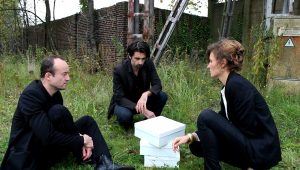 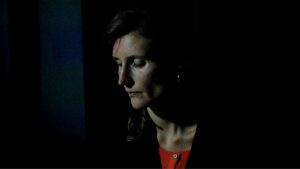 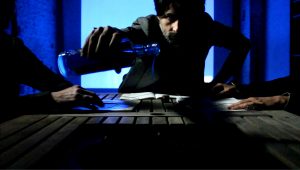 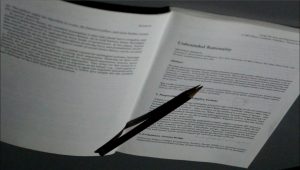 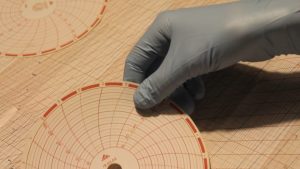 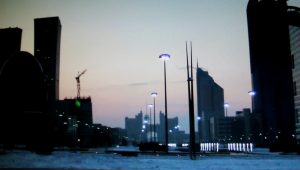 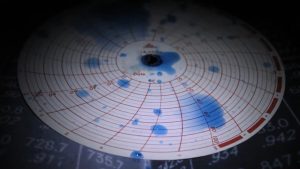 ” … When we set out for the land of the 4th dimension,
science appeared to us, justly, to be open to criticism,
for it aspired to impose itself on the only real and complete certainty,
superior to man and subjugating him.

But since we have attained the sole unique and continuous reality
and have followed the development of thought as it invents the world,
our point of view has been inverted.

The Individual, seen as superior to the Unity,
has regained control and science appears to us as his most subtle servant,
as a purely speculative method of analytical abstraction,
permitting understanding but not creating,
which remains the most personal and the most original hypothesis
of the human personality.

All mystery is henceforth in us,
all imagination superior to the universal consciousness, good or evil,
solely dependent on our will.
Sole inventors of the world,
we live in a magnificent fairyland
in which the humblest objects are thoughts
and the greatest individuals are souls.

Since the consciousness of the world is within us,
let us learn how to laugh at appearances
let us learn, above else, how to conduct ourselves internally
like immortal heroes, and no longer as men. … “