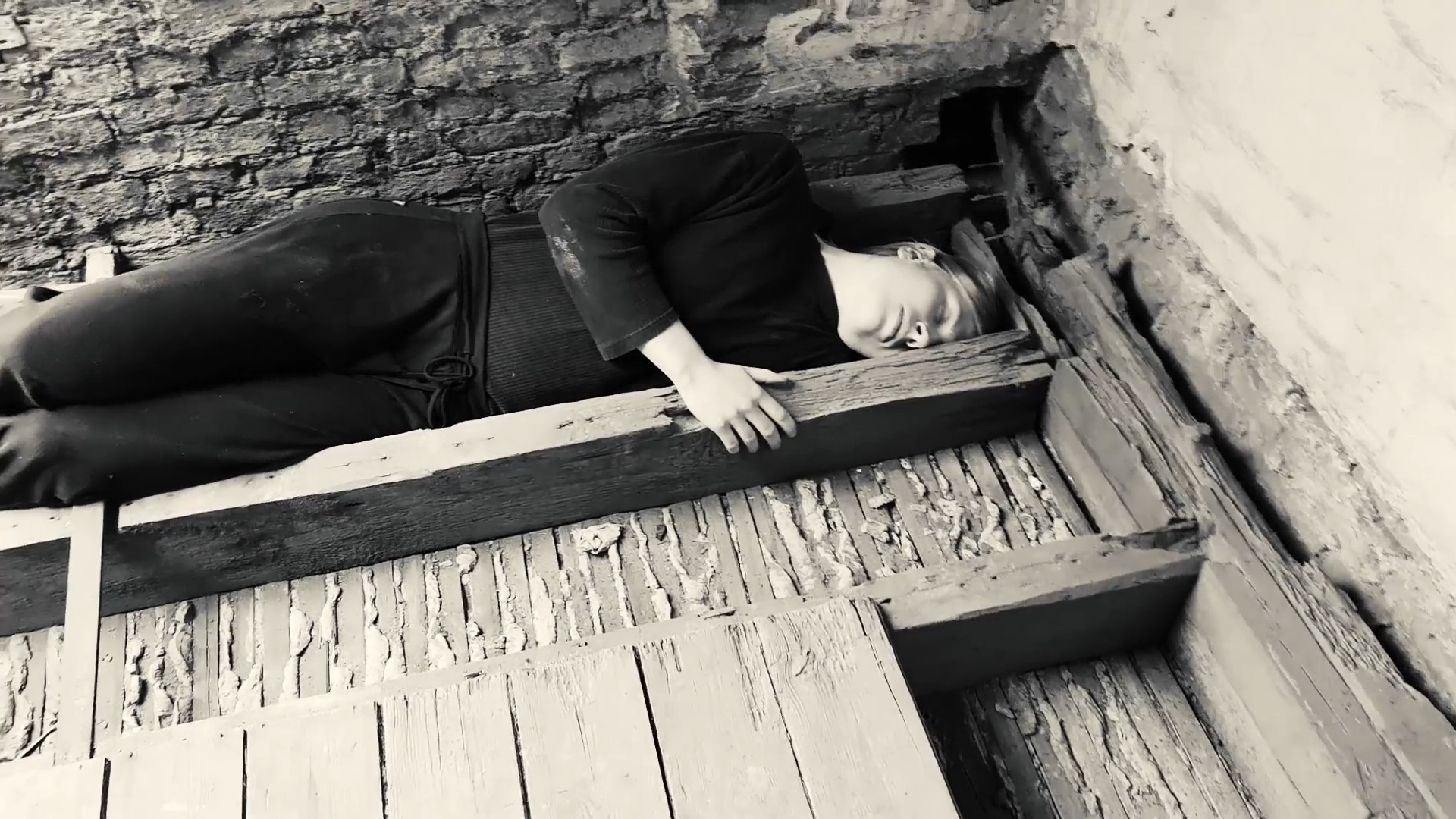 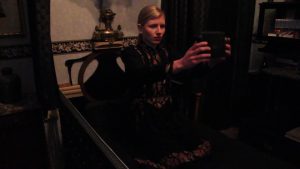 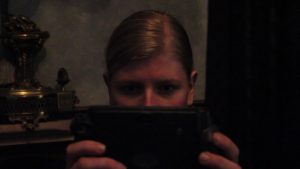 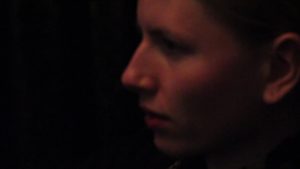 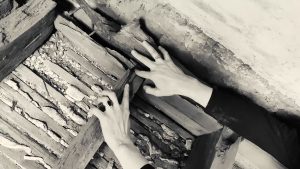 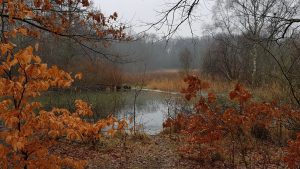 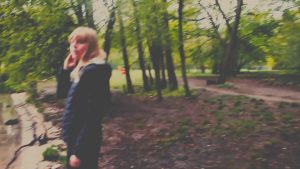 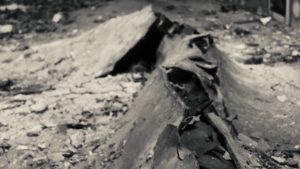 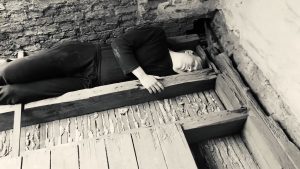 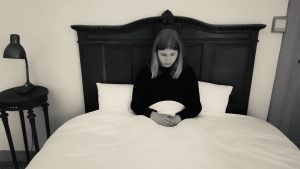 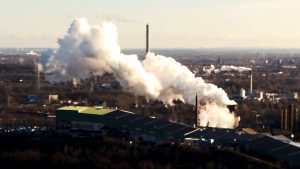 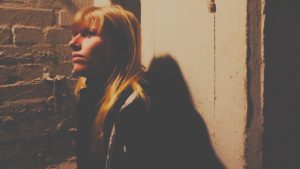 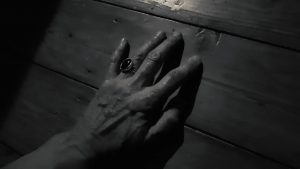 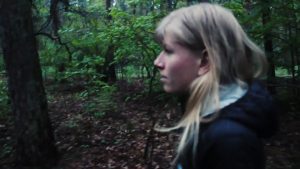 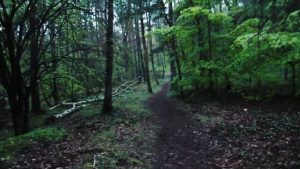 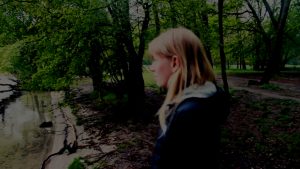 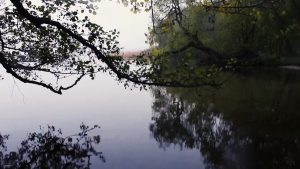 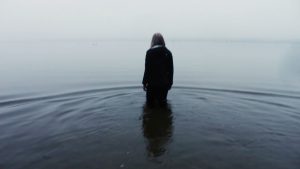 A woman and a man live in a 19th century house in a city. Both live with a specific distress that determines the whole of their life and coexistence. The man lives with a permanent fear that he will fall through the floor; the woman has a permanent fear that the ceiling will come down on her. Despite of their maladies, they manage to live together relatively well. One day, they conclude their fear is not some personal disorder but caused by the house itself, and they decide to look for a small house in the countryside with a ground floor only. They start to travel and end up far away from home in a city in a desolated region of the country. They buy an abandoned house and start a new life. The man finds a job as farmer and the woman starts to work at the nuclear facility nearby the city. Together they make long walks in the forests and along the lakes, and they feel completely relieved from the distress they experienced in the old house. One day, the woman tells the man about the sampling programme the nuclear facility has put in place, and suggests he should take part too. After their death, blood and tissue samples of their bodies will be compared, with the aim to find out whether she had lived a higher risk working at the facility as compared to him, not being exposed to radiation. Yes, says the man. Of course, I want to do that for you.

The Radiobiological Human Tissue Repository (RHTR) is located in Ozyorsk, a city in the Southern Urals in Russia. It was established in 1951 to study effects of exposure of workers to the radioactivity of plutonium coming with the production of nuclear weapons at the Mayak nuclear facility. Since 1951, the Repository systematically archives human blood and tissue samples derived from autopsy of workers from the Mayak site and from residents from the city of Ozyorsk and its surroundings. Comparing samples from ‘non-exposed’ residents with those of workers would help researchers to study the health effects of working in a radioactive environment. However, as a consequence of both the Kyshtym disaster in 1957 and enduring discharge of radioactive waste into the nearby lakes and Techa River, the whole of the natural and urban environment of Ozyorsk became contaminated with radioactivity. As a consequence, the collected blood and tissue samples of the residents cannot longer serve as reference for those of the nuclear workers, rendering the original sampling and archiving project meaningless. Up to 1989, the Mayak management and the Russian authorities have constantly denied this, and they left the workers and the local population in total ignorance. Since the disclosure of the nuclear archives (including those about the accidents that happened), the RHTR has been reorganised and now offers its archives of blood and tissue samples ‘of workers and contaminated residents’ for consultation to the international research community. The pollution of the environment by the Mayak facility continues.